The images on the front and back cover of the book Semi:

This is the official and not professional blog of the author Bahadır Gezer.

Simply, this is a web site which is built up with the computer capabilities of 90'ies...

I hope you'll be enjoying passing some time on this blog while you might be reading or seeing something that you everyday do think about or maybe you might come across something pure crazy as something you can accept as logical which might open the gateways of insanity for you.

Enough with the introducement. Do some shopping or reading or looking or commenting.

I kind of feel like i got to be adding something to the blog, but to be honest i rather laying underneeth a blanket and do some reading... The thing is that, to give an impression about what i've been up to, i decided to post some photos... 'but now the motherpage is gonna look more like a photo album' i thought and i felt some kind of a responsibilty thing and i felt like i had to come up with some words...

The other thing is that the contemporary news are just so very upsetting that they are almost compeletely dismotivating on doing anything (including managing words and letters)... 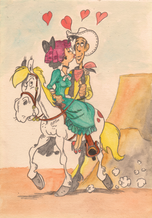 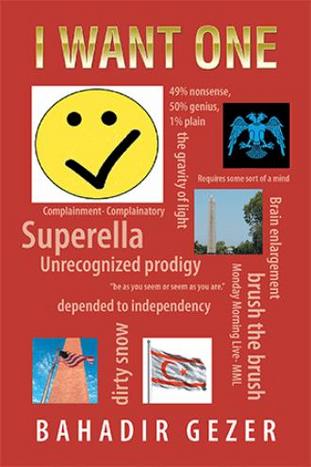 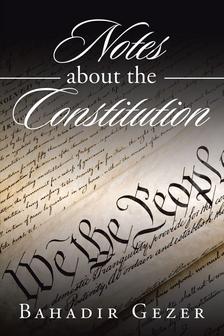 Please do notice that this web site has SSL certificate.
This is why when you look to upper left you see the address of the web site starting with https:// instead of http://  the letter "s" means secure. And disrespectfully thanks to those who made me feel that there's a need for this to be declared like this, on this web site.

Here are some photos to give an idea about how the time is being spent: 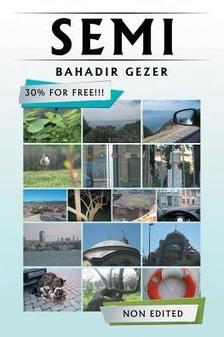 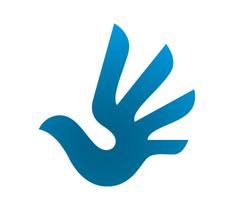 AVAILABLE NOW: I WANT ONE   by Bahadır Gezer 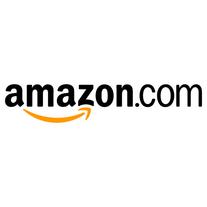 -It would be good if the national archive had the files and folders of the citizens’ DNA codes. Could help a lot in time, when a giant archive piles up, to detect the illnesses and also to set a more secure environment by raising the investigation standarts…

-Since 20,000 years… How many liters did the humanity piss since all that time all together?

I’m so motivationless… I don’t feel excitement… I don’t understand the stories of the trees anymore. I ‘m afraid it’s not me who forgot how to listen. The worst is actually I think that the trees don’t tell anymore. Trees don’t bother to tell to me.

Maybe it’s because I couldn’t attract the worth value to their stories.

Maybe it’s because I don’t walk out into the woods during nights anymore.

I just hope that it’s temporary.

I still don’t have an island in the Aegean Sea.

If it’s passed, wait what do you mean “crazy night?”… Crazy in the meaning of what? Crazy food? Crazy drink? Crazy bangization? I don’t… why the fickiy did you start with the last night? I am not a 24 kind of person… I am with 00… Carrying last to the new…

This was suppose to be romantic declaration of the moment… But again a try;

As soon as a sound comes from your body, mouth, bones and butt even, I recognize you… Your voice just makes a wordless status appear at my being… So, surrounded with withoutness, your appearance in any way or kind or shape or temperature makes this, all this, become to be able to be called as the being.

Emotion… motion… notion?.. the art and epidemic of saying, feeling: no?

Even in the ID card, if the citizen desires it says “notionist” already on the card so the officers do not ask any question that would  be  answered with a “yes” or “no”.

If you are a “yesist” they can ask questions like those, because they’ll know that your answer would/will be a “yes”.

“What? What does nose have to do with this?”

“What? Shit. Ok then… yeah… I accept being a notionist.”

“You just said the opposite word of no, so you can’t be within our group.”

“No. Not compeletly but What is a solid man who is trying to earn some money to bring back to his country. He is a hard working and an honest man. And he is our friends.”

“What does whating the fuck even mean?”

“It’s fucking so crazy that you even wouldn’t know what’s going on during sex. That’s when you what the fuck.”

It doesn’t make sense: “I understood but I just wasn’t aware of it.”

“I mean I understood what was going on but I wasn’t aware of my understanding.”

“Koala mı? What connection with koala?”

“I’ve seen a documentary about a koala living in the pocket of a kangroo.”

“I mean I understood that it was fake documentary but while I was watching it I believed everything I’ve seen and heard. So, I understood it. But it was nothing to be understood. So I understood nothing I guess..”

“No! I won’t! If nothing becomes something to understand, then every single freaking moment would be full with all sorts of shit and senses and business and constantly getting tired and shit and shit over that shit!”

“You see… I didn’t understand a word from what you just said but I understood that you are saying something that’s connected with ‘no’.”

“Understood nothing becomes something or anything and if that is so then another so would be not good.”

“What the fuck are you saying? Where did you learn English?”

“At what age started you to learn this language?”

“And in America you said, right?”

“I don’t understand not nothing but not much.”

“Gimme that you punk!”

“Watch out watch out!”

“I’m gonna get that star and keep it for my family! So; back off!”

“Look at those bastards! They are loading the gifts into a truck!”

“I couldn’t get a gift from underneath the Giant Tree.”

“There just wasn’t any… They told me that it was a joke.”

“about what?.. for instance about nastyness it is good, yeah, i mean less awarenes can be good.”

Factuals in tv to just intervien with the actuals, personally… openly… actuals of those factuals are many times not even aware about what the factuals are upto. So… maybe the the factuals should stick to their actionized scripts.

It’s like Jim Carrey is in a movie, and the movie is played  in a house on tv and he actually curses nasty but extreme nasty curses. Is Jim -I mean the actual- is aware of that factual -of his actuality- be doing? I would assume no. Actual-Factual…

“So is the appearance factual?”

“Any mark that you leave-live on is factual.”

“True. Experience is as factual as it gets.”

What happens when your best man dies before the you know…